One summer when I was in my teens, I accompanied my grandmother on her seasonal trek from smoldering Texas to cool Colorado.  No one ever came to visit my grandmother with an expectation of a lazy, relaxing summer vacation. Everyone was to stay busy and didn’t fuss about it.  In her heyday, Baba had been a school teacher in a backwoods, Louisiana one-room schoolhouse. She knew how to keep kids busy while simultaneously teaching important life skills. 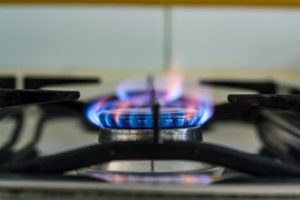 One evening, she directed me to start cooking supper and gave me a few pointers on what she had in mind. At home we had an electric stove, but here my grandmother had a gas stove.  I had operated this stove before, uneventfully, so I wasn’t particularly concerned.

Once I had pulled all the necessary ingredients together for the meal, I turned on the stove. Or at least I tried to do so. This stove was old-school. One had to light a match, and press down and turn the knob and light the appropriate burner. An exciting little swoosh was supposed to follow, and a ring of blue flame would magically circle the burner! Easy Peasy!

Ordinarily, this had been not a problem, but on this evening the thing wouldn’t light. This was a new development, and caught me off guard. Not knowing what to do, I meandered off to locate my grandmother. Finally found, I explained my dilemma and she came to assess the situation. Leaning in to get a better look, she lit the match. FLASH!—KA-BOOOOOOM!

My little Baba was blown completely off her feet and clear across the kitchen! Miraculously, she was unhurt. Stunned and very surprised, but unhurt! And… eventually her eyebrows grew back!

While enormously relieved that I had not blown my sweet grandmother to smithereens, this tale became a favored story of hers to tell on me for many years to come. I’m glad to report that I eventually learned to cook without blowing up any more family members. And, I did learn some valuable lessons from this event which translate into some equally valuable Spiritual comparisons!  I was speaking with a curious friend the other day who was unfamiliar with the difference between salvation and Holy Spirit activation. Sticking with our simplistic Gas Oven analogy: Accepting Jesus gets you the Oven. It is the gas of the Holy Spirit that makes it operational, allows you to get things done and puts that dinner on the table. Both are essential to feed the family: 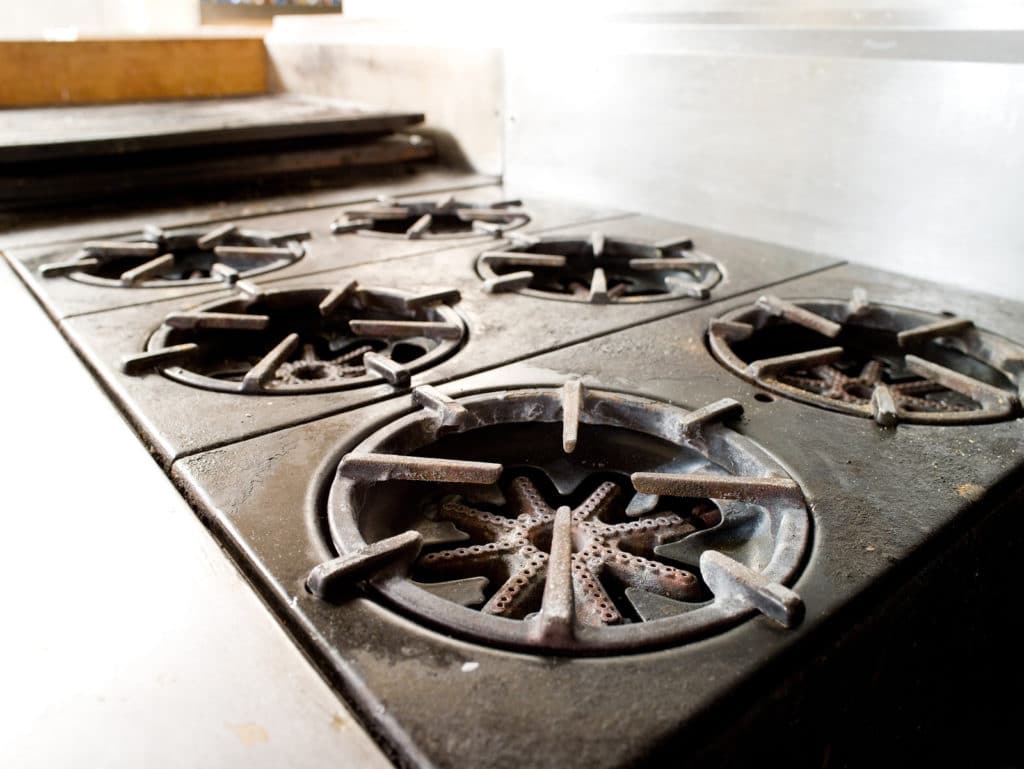 *Just because you can’t see something, doesn’t mean it isn’t there.

*Just because you are unaware of something, doesn’t mean it isn’t powerful or important!

*It is a good idea to read the entire instruction book (Bible) to understand every critical aspect of operation.

*Just because it is powerful, and unfamiliar, and may seem out of control, doesn’t mean it isn’t essential.

* If the pilot light isn’t lit, you aren’t really cooking and have no idea of the untapped potential!

*Sometimes one has to get a toothpick and clean out the little bitty holes that clog up the burner in order to get things flowing and working. If you need to forgive some folks, do so whether they deserve it or not.  Angry at life?  Surrender it.  Stinking thinking? Start rejoicing!  Addicted to something or stuck in sin?  Stop it, confess it and ask the Lord to forgive you-then move on to the good stuff!