Tiffany Wallace is the daughter of Anton Tony Wallace, one of the victims who died in the shooting at West Freeway Church of Christ in Texas on Dec. 29, where Keith Thomas Kinnunen opened fire on 240 people.

“I forgive him, and that’s the hardest thing to say,” she said in an interview with NBCDFW.

Tony Wallace, 64, was not only a father — he was a grandfather, church deacon and a registered nurse. He was shot shortly after giving out the eucharist. 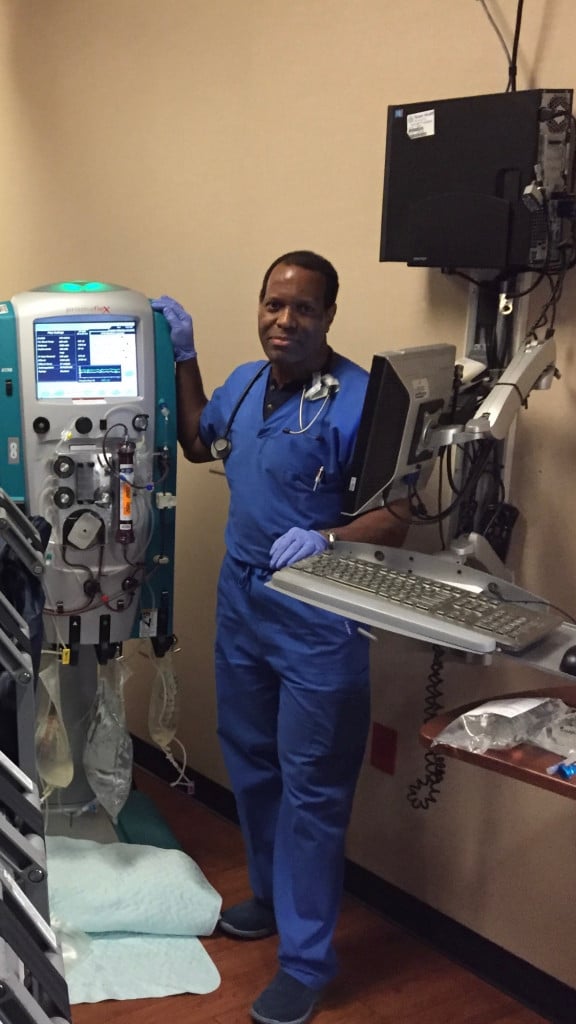 Anton Tony Wallace is one of the victims who died in the shooting at West Freeway Church of Christ in Texas on Dec. 29.

“You don’t think it’s going to hit home, and the fact that it hit our home and someone that supports us and loves us and is our dad [is gone], that’s what hurts the most,” she shared.

She recalled that she ran toward “my dad and the last thing I remember is him asking for oxygen, and I was just holding him, telling him I loved him and that he was going to make it. It just happened so fast.”

Tony was rushed to the hospital and died later.

Tiffany wondered, “How can someone so evil — the devil — step into the church and do this?”

Senior minister Britt Farmer said the episode could have been much more detrimental if the church didn’t have their own security force.
“There is evil in this world,” senior minister Britt Farmer told the NBC affiliate. “Today is one sermon I’ll never preach … it’s called leaving a legacy and two men today left a legacy. But a congregation is going to build on that legacy.”

Farmer knew the assailant and the congregation helped him on several occasions with food. “He gets mad when we won’t give him cash. He’s been here on multiple occasions.”

Richard White, 67, was the other victim of the shooter and an armed member of the church’s volunteer security team. Misty York White, wrote on Facebook: “You stood up against evil and sacrificed your life. Many lives were saved because of your actions. You have always been a hero to us but the whole world is seeing you as a hero now. We love you, we miss you, we are heartbroken.”