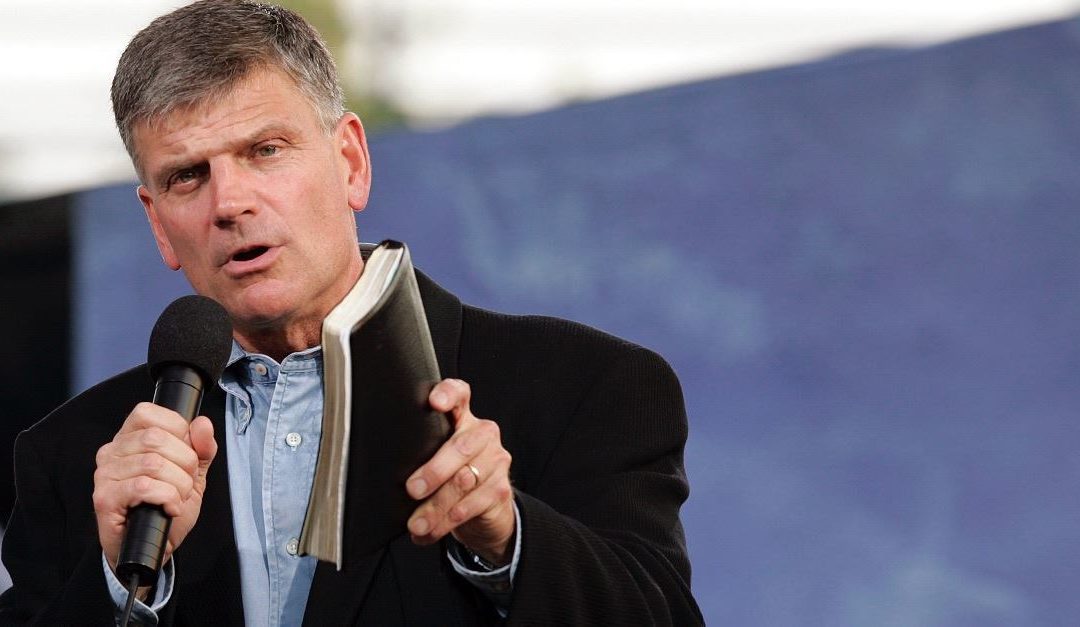 Thousands of students, alumni, and allies of the small evangelical college, Taylor University, are protesting Mike Pence’s May commencement speech at their school.

“Inviting Vice President Pence to Taylor University and giving him a coveted platform for his political views makes our alumni, faculty, staff and current students complicit in the Trump-Pence Administration’s policies, which we believe are not consistent with the Christian ethic of love we hold dear,” a change.org petition read.

To date, the petition has received over 4,600 signatures with a goal of 5,000. Taylor alumnus Alex Hoekstra started it. “As an alumni of Taylor and as a gay man I’m pretty personally injured by the policies of the Trump/Pence administration and I know that a lot of alumni who identify as other minority groups are personally affected by the Trump/Pence administration,” he told Newsweek.

But not all alumni share Hoekstra’s concern. Kevin Holtsberry, another alumnus, shared with Fox & Friends, “The vice president has very orthodox Christian beliefs – very traditional beliefs – that a vast majority of Christians believe. His political views are shared by a large section of America, so it’s not a radical choice, and I think people should be able to engage and disagree with his views and do it in a mature fashion.”

Taylor University leadership is holding firm to its decision despite the backlash.

“Since making the announcement of Vice President Mike Pence’s upcoming commencement speech, we have received feedback from people on either side of the issue. Taylor University is an intentional Christian community that strives to encourage positive, respectful and meaningful dialogue. We look forward to hosting the Vice President next month,” Taylor University spokesman, James Garringer, said in a statement to Fox News.

Franklin Graham was disappointed in the student’s actions. The evangelist took to Facebook to ask, “What are these people smoking?” He continued, “This reminds me of Paul’s words, ‘You foolish Galatians! Who has bewitched you?’ (Galatians 3:1). Vice President Mike Pence recently told CNN that he is ‘a Bible-believing Christian.’ Is that what they are objecting to?”

Many of the students have taken the news personally. According to Fox News, one Taylor grad said the school, “should be ashamed…I am physically shaking…I feel personally attacked.”

An adjunct faculty member, Amy Peterson, wrote an op-ed article for the Washington Post, where she vocalized her disapproval of Pence’s invitation. “This decision doesn’t reassure those with underrepresented voices that they can flourish at Taylor; it leaves them feeling isolated and invisible,” she said.

University President Paul Lowell Haines has not wavered in his support for Pence. “[He has been] a good friend to the University over many years,” and is a “Christian brother whose life and values have exemplified what we strive to instill in our graduates.”