Unplanned Blocked from Distribution in Canada 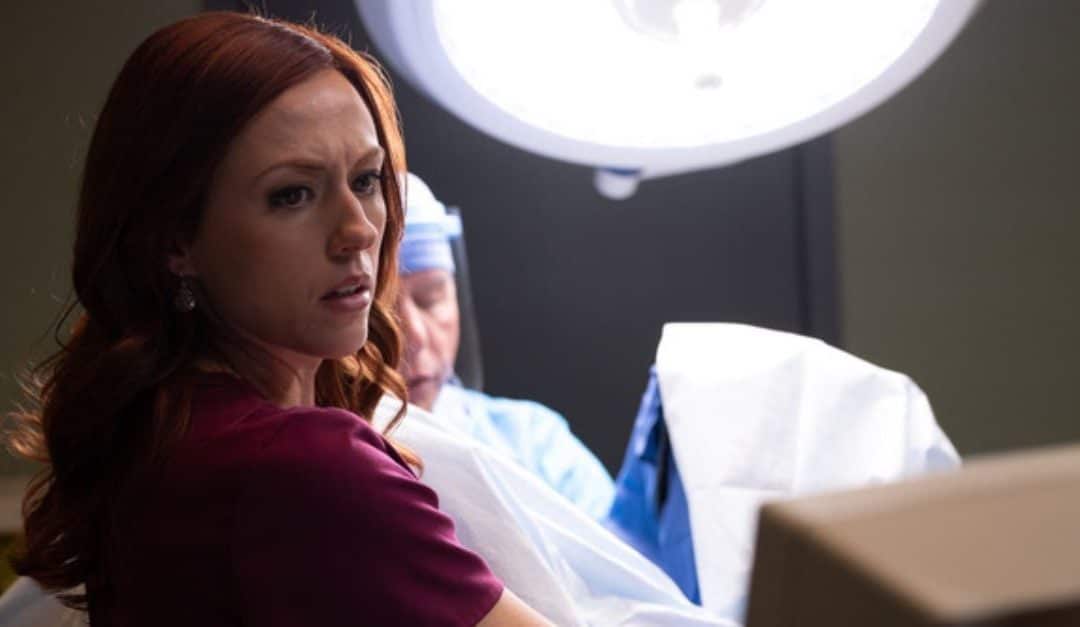 Pro-Life box office success Unplanned has been banned from Canada after major film distributors refused to circulate the film.

According to the Christian Post, two of Canada’s largest film distributors – Landmark and Cineplex – do not have any intentions of showing PureFlix’s Unplanned in Canadian theaters.

The movie’s official Twitter account announced the ban on Wednesday noting that Canada’s rejection of the movie was only the beginning. They wrote, “Canada banned #UnPlanned. Now other nations are moving towards rejecting the film. But in less than a month, you’ve donated over $30,000 to help #WhatAbbySaw reach the world. How long til we make it 1M, & can fund an unorthodox leap to the global audience?”

According to LifeSite News, the film’s writer and director Chuck Konzelman noted that Cineplex’s rejection was a major blow for the film’s success in Canada. He said, “In Canada, Cineplex basically has monopolistic power… the National Post mentions them as controlling nearly 80 percent of all movie screens, and from our limited experience, they seem to have many of the most desirable locations, in and near the major metropolitan areas.”

He continued, “So rejection by Cineplex basically means we’re not playing in Canada.”

Canada’s ban of Unplanned, is not the first attempt to censor the movie because of its pro-life ideology. As Christian Headlines previously reported, Konzelman accused both Google and Twitter of refusing to show ads for the movie. Additionally, several television stations refused to show commercial advertisements for the film and the film was given an unwarranted ‘R’ rating.

Unplanned was a surprise success in the United States grossing more than $18 million in the box office since its release in late March. The film tells the real-life story of former Planned Parenthood employee Abby Johnson who leaves the abortion industry after witnessing one for herself. After leaving the industry Johnson became a fierce proponent for the pro-life movement and has even worked to help other abortion workers escape the industry.

“We hope that those on both sides of the pro-life and pro-choice debate will see Unplanned and begin to have a productive dialogue. This film can be that spark to bring more hearts and minds to understanding the value of life,” PureFlix president Michael Scott said.