The Decline of American Patriotism 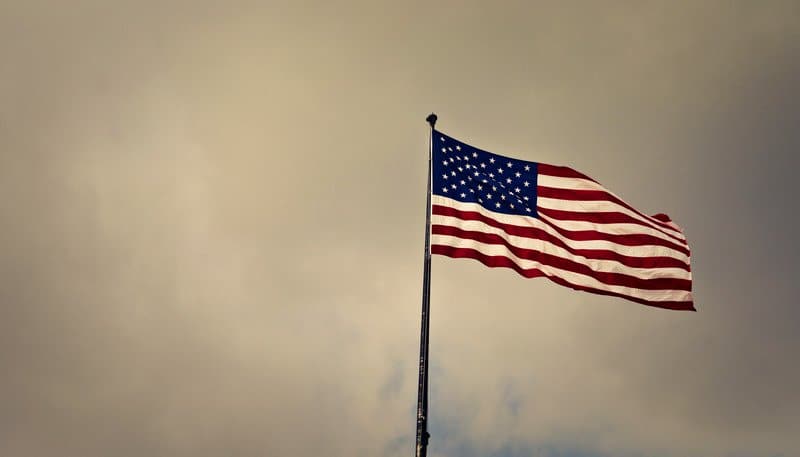 Patriotism is losing fervency in America. If the latest polls are accurate concerning patriotism, we’re fighting for the quintessence of America.

A Gallup poll published before Independence Day 2019 attested “extreme pride” in America was stammering. Seventy percent of Americans said they were “proud” of the country. Only half of Americans declared they were “extremely proud.”

Republicans are steady in their patriotism. “The latest 76 percent reading is just 10 points below the high recorded in 2003. Even when Barack Obama was in office, Republicans’ extreme pride never fell below 68 percent,” the poll discovered. Democrats ranked lower with 22 percent.

The country is polarized, and people are less enamored with symbols of America — like the American flag. They’re pressuring companies to avoid using American symbols. For example, Ted Cruz (R-TX) confronted Nike after it pulled sneakers featuring the Betsy Ross flag. The shoe was recalled after groups called it “racist.”

“It’s a good thing Nike only wants to sell sneakers to people who hate the American flag,” wrote Cruz in a candid response.

This aberration is stretching throughout the nation.

An RV dealership was directed to take down its American flag. A Montana resident found an irate note taped to the front door to remove his flag. One Army sergeant challenged his HOA over an American flag presentation after receiving a citation.

People are outraged by everything to the point colleges made “safe spaces” with hot chocolate. These spaces were added before the 2016 election took place; the media won’t tell you that. After the election, processing spaces became frequent among campuses — patriotism also nosed-dived.

“This nation on an individual basis genuinely needs a spiritual awakening and real revival. We are allowing being lukewarm to become our marching orders. We are letting political correctness intimidate us. We should be standing up and speaking up more than ever,” said author and Pastor Michael Anthony who wrote the book: A Call for Courage. 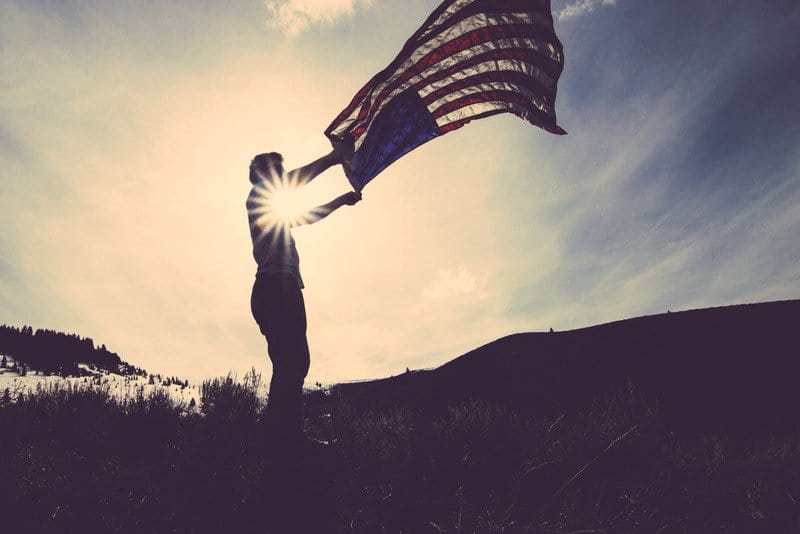 Patriotism isn’t about politics. Being proud that you love your country isn’t a crime. In America, citizens have free speech and freedom of religion, although these rights are infringed upon. Our mission is to be the light of the world and to vote our faith. We don’t worship patriotism, we honor it. We honor the people who died in the battlefields to keep our liberties intact. We honor the fact that we’re a nation founded on God and can speak our minds without being thrown into jail cells. Flying the American flag furnishes a sense of pride of what we’ve accomplished as a nation, politics aside.

“The buzz these days is “tolerance” unless you believe the Bible is the inspired word of God. Then we don’t want to hear from you. That is what the world is telling us. The average evangelical Christian today sees the Bible as a book of exceptions, not a book of examples,” Anthony added.

Look, this world isn’t for the faint of heart. We could lock ourselves away in “safe spaces” or move gallantly forward in God’s truth. Ephesians 4:11-13 explained that we must unite together in our faith – not crawl into a corner somewhere with hot cocoa and marshmallows. “So Christ Himself gave the apostles, the prophets, the evangelists, the pastors and teachers, to equip His people for works of service, so that the body of Christ may be built up until we all reach unity in the faith and in the knowledge of the Son of God and become mature, attaining to the whole measure of the fullness of Christ.”

As for my family, we will fly the American flag. We will stand against the assault on American and Christian values. United we stand together as the body of Christ as one cohesive unit.