by Blessings Through Action | May 3, 2019 | Christian National News | 0 comments 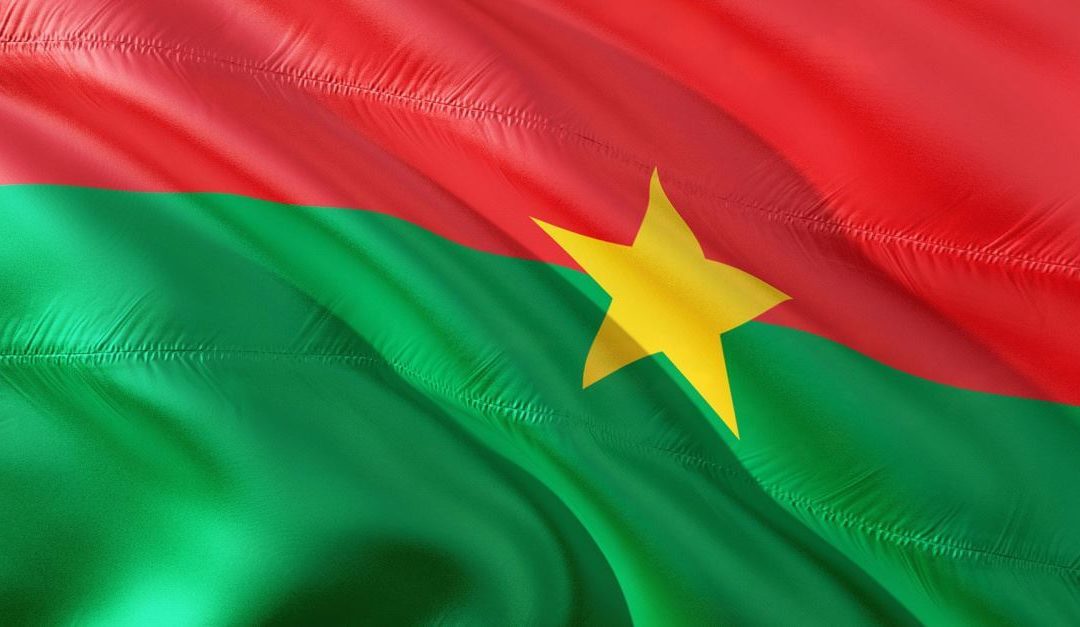 Six Christians were executed in a West African church on Sunday after they refused to convert to Islam.

According to Christianity Today, several armed motorcyclists opened fire on the Assemblies of God church in a Burkina Faso on Sunday killing six people, including the church’s long-time pastor Pierre Ouédraogo, after they refuse to deny their Christian faith.

Christianity Today reports that the gunmen also looped the church and burned its pulpit.

The Assemblies of God church in a Burkina Faso was founded in the 1980s and is considered one of the oldest Protestant congregations in the region.

Pastor Ouédraogo had served as the pastor of the Burkina Faso Assemblies of God church since it was founded some forty years ago.

Reportedly, before the attack, the pastor feared that the church might be in danger since it is located near the Mali border, which has been a center for conflict for some time.

Despite this, Ouédraogo was determined to stay in the community and continue to share the word of God in the Burkina Faso village.

In a statement from the general superintendent of the Assemblies of God in Burkina Faso, Michel Ouédraogo, the pastor’s family said of Pierre Ouédraogo, “he prefers to die for his faith rather than leave the village where he has served for nearly 40 years.”

According to the Associated Press, no one has immediately claimed the attack, though violent Islamic extremism has increasingly become a problem in the country.

Among the victims are the pastor’s son and his brother-in-law, who served as a deacon in the church.