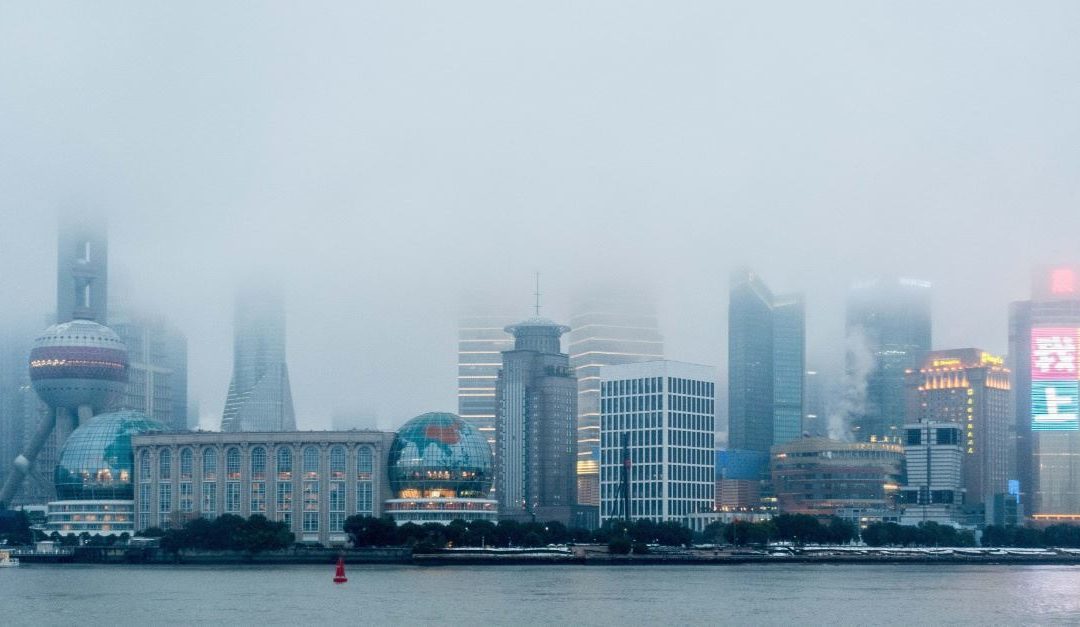 The 2020 World Watch List was released and China and the ‘Rise of the Surveillance State’ was a focal point. The Chinese are under constant camera surveillance and facial recognition by the government. China is rolling out a country-wide Social Credit System (SCS) by which authorities plan to reward “good” citizenship and punish “bad.” No, this is not a dream, some science fiction, or a James Bond movie. What we’re about to share is a reality for many Chinese Christians.

“They’ve taken a big leap over the years,” said Curry. “The system of oppression that they put in place is a blueprint for future regimes. Here’s what China is doing, which is especially spooky. I was in Bejing not too long ago and every part of the city is covered with surveillance. It’s not owned by individuals — it’s owned and managed by the Communist Party.”

Spying on citizens through cameras, facial recognition, fingerprint technology is part of everyday life for the Chinese people. The State created a ranking system, first started in 2014, to observe the behavior of its people and rank them all based on their “social credit.” The State Council Notice concerning Issuance of the Planning Outline for the Construction of a Social Credit System (2014-2020) is as follows.

“A social credit system is an important component part of the Socialist market economy system and the social governance system. It is founded on laws, regulations, standards and charters, it is based on a complete network covering the credit records of members of society and credit infrastructure, it is supported by the lawful application of credit information and a credit services system, its inherent requirements are establishing the idea of an sincerity culture, and carrying forward sincerity and traditional virtues, it uses encouragement to keep trust and constraints against breaking trust as incentive mechanisms, and its objective is raising the honest mentality and credit levels of the entire society…”

The government has taken this surveillance into the church. The cameras are not watching the pastor, but the people who are attending.

“If you have a poor “citizen score,” this can restrict travel to your kids going to school or you could lose your job,” Curry explained. “They’re melding this social score with surveillance.”

Even scarier is China selling this technology to other countries.

“Other places like Egypt and Iran are buying the technology. I think this is a roadmap to a very difficult situation, where they will be able to efficiently suppress Christians and minorities.”

However, North Korea continues to be the worst place in the world to follow Christ. Thousands of Christians are held in prison camps and forced into labor. However, their technology is more rudimentary, compared to China. But they have a system of monitoring the neighborhoods and ranked Christians as their No.1 enemy.

“Whoever is doing business with China needs to do the calculus and understand that we’re going to have to have a conversation about human rights. We don’t know if China is using these infrastructure technology deals to implant monitoring devices into every piece of technology that comes through their country. You are going to have to have that conversation at the State Department and presidential level.”

Open Doors estimated 3,000 Christians worldwide were killed because of their faith in 2019. The top 10 countries on the list are the following:

Open Doors has been committed to this work. No matter how challenging it becomes and no matter what the cost. As you come alongside us, we want you to know that our team today—six decades later—is still fiercely devoted to helping the Church be the Church so the gospel can continue to advance around the world (Matthew 28:16-20).