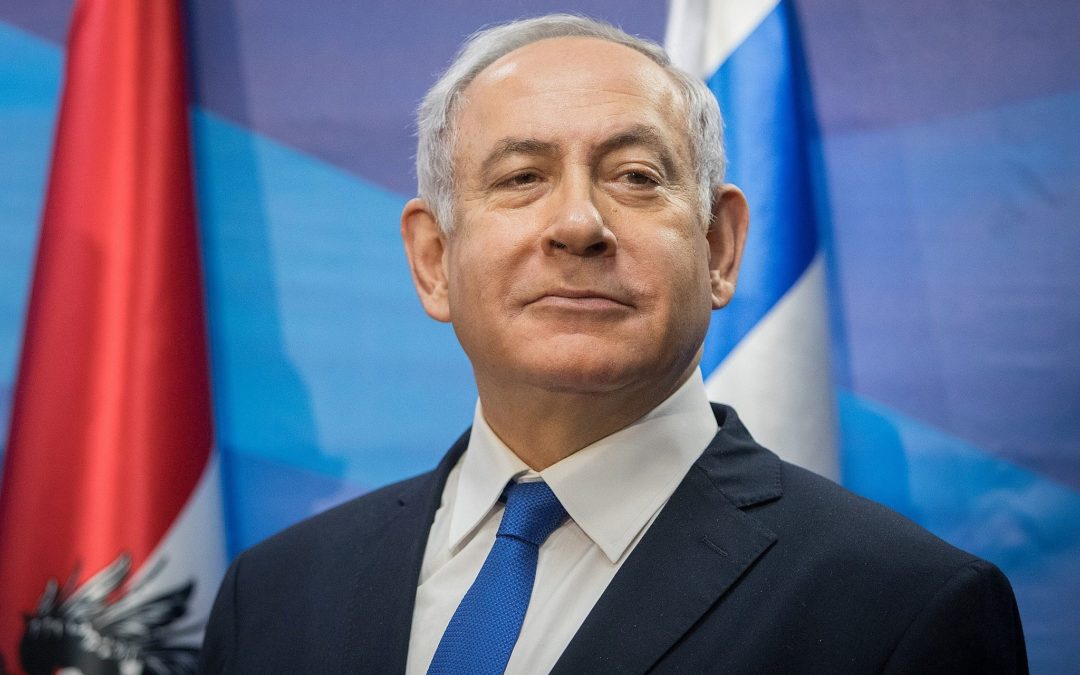 Immediately following President Trump’s speech at the UN, Israeli Prime Minister Benjamin Netanyahu issued a statement calling on the international community to support the US president’s policies on Iran.

Herb Keinon of the Jerusalem Post reported on September 24 quoting Netanyahu as stating, “Britain, France and Germany have said that Iran is responsible for the recent attack on Saudi Arabia,” adding, “Let me say on behalf of Israel, very simply. Iran did it, from A to Z. Israel will know to defend itself against this type of aggression. And we call on all members of the international community to join President Trump’s effort to increase the pressure on Iran. That is the only way to stop Iran’s aggression.”

The JP also reported that the Blue and White Party’s leader Benny Gantz issued a similar statement, “Applauding President Trump on his call for an international front against the Iranian nuclear threat.” Gantz noted, “Iran is first and foremost a threat to international peace and is a hostile force against regional stability.” He agreed with the sentiments of Netanyahu adding, “It is incumbent upon the international community to impose sanctions and to enforce sanctions already in place in order to put pressure on Iran.”

President Trump addressed the United Nations this week calling for a unified response from the world community following the unprecedented drone attacks on Saudi oil fields in recent weeks. Yemeni Houthi’s claimed responsibility for the attacks, however, it is widely known that Iran, the largest exporter of terror in the Middle East is supplying the Houthi’s efforts.

The Israeli response comes on the heels of the second parliamentary vote this year. The first came in April with the Likud and Blue and White parties equally splitting the vote. The current political tussle challenging Netanyahu’s leadership almost replayed the vote from the spring. On Sunday, September 22 Prime minister Netanyahu, the head of the Likud party won a slim majority of 55 members of the Knesset parliament to edge out the 54 votes for Benny Gantz of the Blue and White Party to form the next government in Israel, according to Sputnik News.

Netanyahu got the mandate after the National Democratic Alliance (Balad party) an ally of the Arab joint List, said it did not support the List’s position to vote for Gantz. Netanyahu now has 42 days to form a viable coalition.

Netanyahu responded in a Twitter comment, “The only government which can be formed is a broad unity government. The only way to reach such a government is to sit down and talk with an open mind.”