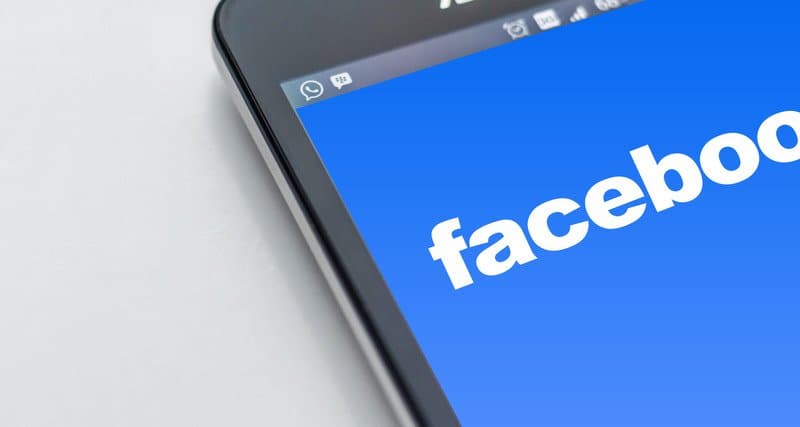 Conservative accusations against Facebook bias has fallen on deaf ears. The social media behemoth recused itself of censorship of anti-conservative bias after a Washington D.C. law firm found no evidence. “There is the room for unconscious bias that we do not recognize,” said Neil Potts, Public Policy Director at Facebook in a statement.

In an exclusive interview with Blessings Through Action– the findings were a complete whitewash said Justin Danhof, Esq., the Director of the Free Enterprise Project, a program of the National Center for Public Policy. His organization concentrates on “shareholder activism and the confluence of big government and big business.”

Facebook is one company on his radar. Over 20 Conservative leaders, including Danhof, released a statement repudiating Facebook’s response to the specific examples of anti-conservatism raised in the report.

“Facebook has listened to the conservative movement’s complaints and in response has invited us to pound sand. It’s insulting but unsurprising. Unfortunately, this is how Facebook routinely responds to criticism. No conservative leader or organization should accept this as a legitimate response to the undeniable issues we have raised. This is purely another superficial attempt by Facebook to placate conservatives with empty promises.”

The reaction by Facebook after the audit was swift. Their vice president of public policy scheduled a meeting with Danhof and other conservative leaders in September. 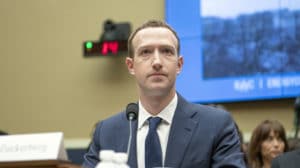 “We got their attention, it’s whether they will take action. When it comes to more of the policy stuff, that’s Sheryl Sandberg. Zuckerberg is the tech dork, geek. We saw this in front of Congress. You can tell he knows very little, it’s not his forte. Sandberg is an extreme liberal. My concern is that there was a parallel discussion going on with a dozen liberal groups including the ACLU, NAACP and the Poverty Law Center about civil rights policies on Facebook’s platforms. We all know what that’s code for.” 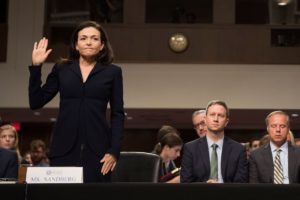 Liberal groups were summoned to conversations about what will or won’t be permitted on the platform and that’s an ongoing engagement. Conservatives wanted to be part of those discussions and were denied a seat at the table.

That’s when they held their little summit with people from Capitol Hill and conservative media leaders to diffuse anxieties about the Gizmodo article.

“I wish I could eat the steak everyone else got,” laughed Danhof. “I know why I wasn’t invited. I wasn’t going to take the bait. They all [conservative guests] came out and said it was a mistake. That it was some rogue employees — that they will never do it again.”

A month later when the Facebook shareholding meeting rolled around, Danhof gave 12 examples of bias continuing to happen.

“That’s when we got tangible action,” he said. “I confronted Zuckerberg to his face, this was a really interesting exchange. You could see he was getting very agitated with my questions because I kept rattling off more instances. They clearly thought they put this issue behind them. He got upset — stood up to answer my question and Sheryl grabbed his arm and told him to sit down, which also showed me the power and dynamic in the room. They had some low-level lackey lawyer give me no answers.”

Senator Elizabeth Warren shared that she is ending her relationship with Facebook after campaign advertisements were removed. “Curious why I think FB has too much power? Let’s start with their ability to shut down debate over whether FB has too much power. Thanks for restoring my posts. But I want a social media marketplace that isn’t dominated by a single censor,” she tweeted in March.

Curious why I think FB has too much power? Let’s start with their ability to shut down a debate over whether FB has too much power. Thanks for restoring my posts. But I want a social media marketplace that isn’t dominated by a single censor. #BreakUpBigTech https://t.co/UPS6dozOxn

Silicon Valley’s liberals are bracing for the 2020 election — but don’t expect the bias to improve.

“I think it’s going to be worse. Perhaps if they had someone more milk toast like Mark Rubio, it might stay about the same, but Donald Trump has broken Silicon Valley’s brain,” he said. “If you watch the undercover Breitbart video of the Google meeting after the election — they’re broken human beings. They can’t cope. They quite obviously are going to use their power in any way that they can. I expect it will get worse, not better.”

Many people, politicians, Christians and the media experienced pages disappearing and or accounts being suspended. Social media and other tech giants wield tremendous power over culture. If the alleged allegations are accurate, we need to be cognizant of assaults against freedom of speech and freedom of the press. For voters, our job is to scrutinize messages on social media and them in check.