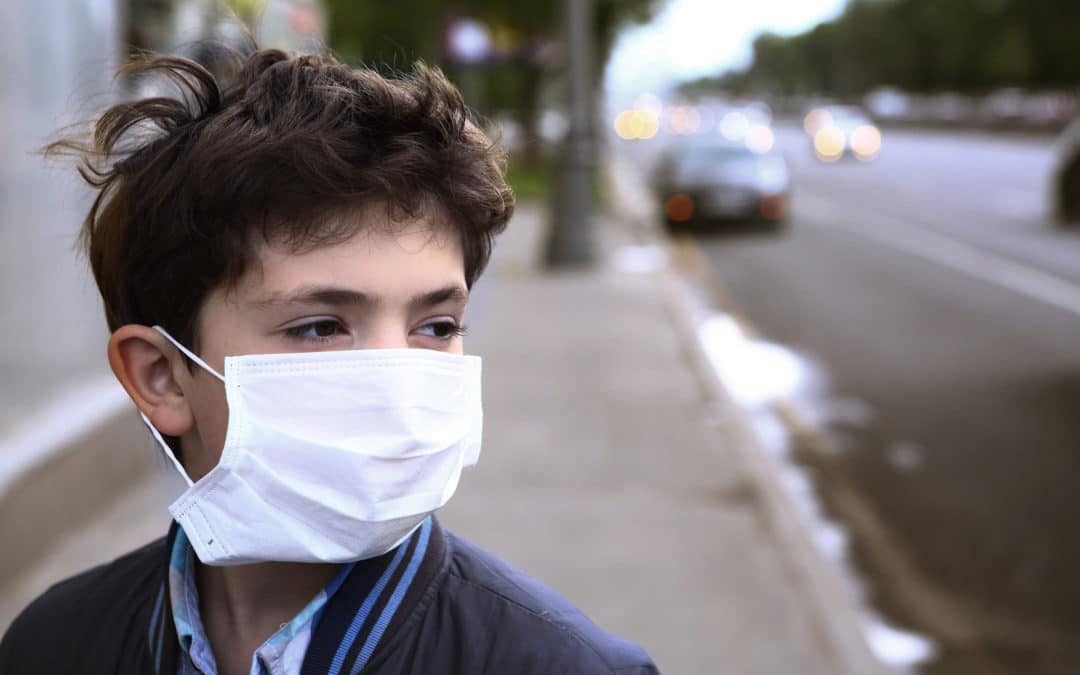 The illegal immigration problem has now developed a new symptom. Persistent and varied reports continue to percolate of serious illnesses arriving with the illegal populations storming our Southern borders of Arizona, Texas, New Mexico and California. Likely some were sick when they started the journey. However the rigors of the journey, combined with heat and unsanitary traveling conditions, and the close quarters of the holding facilities housing the migrants created perfect conditions for outbreaks of diseases such as mumps, measles, TB and at least one known case of leprosy surfacing in recent months at the Customs and Border Patrol (CBP) Tucson Sector in Southern Arizona.

On January 7, 2019 Judicial Watch reported they interviewed, “medical experts that confirm illegal immigrants do indeed pose a serious public health threat to the U.S. by bringing dangerous diseases into the country. This includes tuberculosis, dengue and Chikungunya. After returning from covering the Central American caravan along the Guatemala-Honduras border, Judicial Watch spoke with a prominent physician in a border state who warned the migrants will undoubtedly bring infectious diseases into the U.S. Among them are extremely drug resistant strains of tuberculosis and mosquito-borne diseases such as dengue and chikungunya that are widespread in the region.” 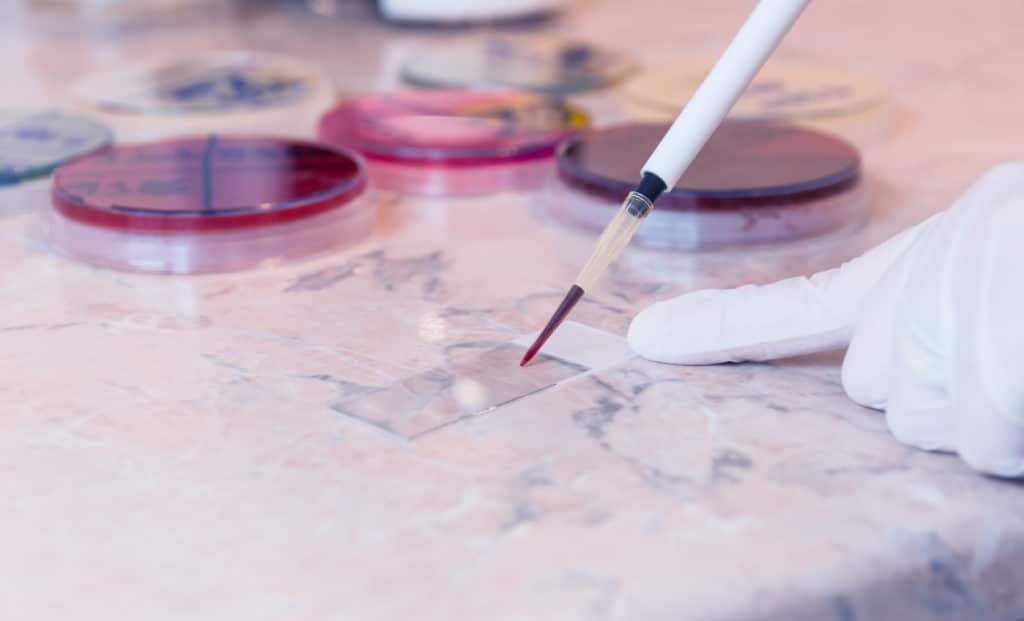 The Wall Street Journal story by Luciana Margalhaes and Juan Forero published last fall on October 31, 2018 revealed a concurrent health worries created by the influx of Venezuelans fleeing to neighboring countries. The migrants are spreading malaria, yellow fever, diphtheria, dengue, tuberculosis and AIDS throughout Central and South America. Many of the diseases had been considered eradicated in the neighboring Latin American countries, according to government officials cited in the article, which states that “contagion from Venezuela’s economic meltdown is starting to spread to neighboring countries—not financially, but literally, in the form of potentially deadly diseases carried among millions of refugees.” As an example, the story reveals that “measles reappeared with a vengeance” in a Brazilian city near the Venezuelan border that had declared the highly contagious airborne disease “vanquished” nearly two decades ago. “Measles is already spreading beyond the Brazilian Amazon to other Brazilian states, as well as Colombia, Peru and as far south as Argentina, according to recent Pan American Health Organization reports,” the article states. “Other diseases racing through communities in Venezuela are now crossing borders and raising concerns among health authorities as far away as the U.S.” 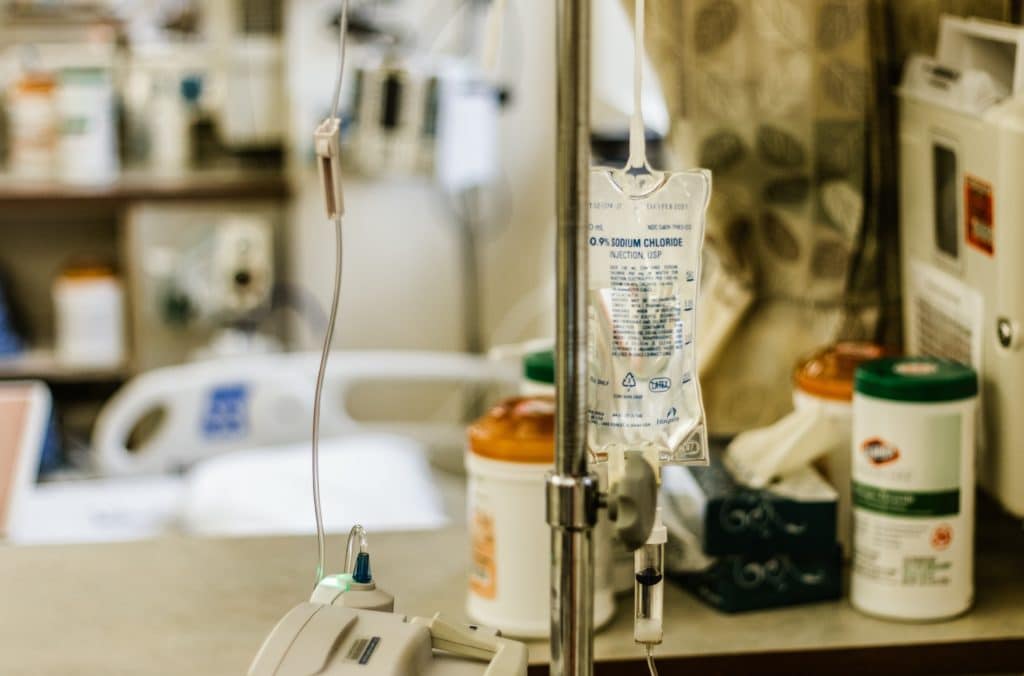 More recently, The Center for Disease Control (CDC), released their August 30, 2019 report stating that nearly 900 cases of contagious mumps amongst migrant populations held in detention centers in the past year. Compounded by the transportation of illegal aliens all over the country, the 898 confirmed mumps cases have been reported across 19 states in 57 detention facilities among illegal migrants.  The CDC report also notes that an additional 33 cases were reported among staff members at those detention facilities. According to the report, as of August 2019 there are still ongoing mumps outbreaks among migrants at 15 detention facilities in 7 states. Once a common childhood disease, mumps can be serious in grown men, rendering them sterile. According to this most recent report, most of those afflicted are males of an average age of 25. 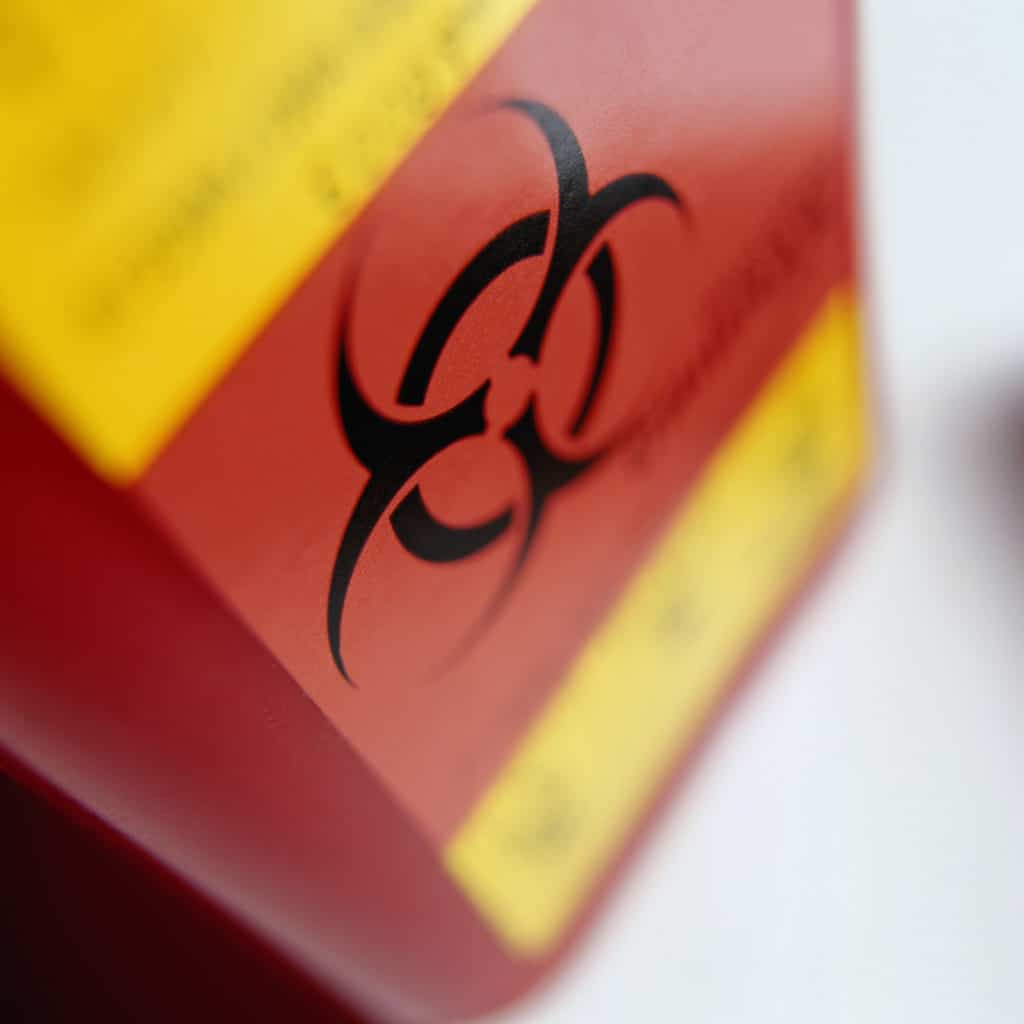 Just this spring, a reliable CBP source reported an extremely advanced, confirmed case of leprosy at the Tucson Sector holding facility to BTA News. The patient did not report his malady to agents when apprehended nor during processing. However, when he removed his lightweight jacket in the holding cell, the overpowering aroma was said to have “smelled like death.” Once identified, the man was immediately transported to a local hospital.  BTA reached out to both Tucson Sector, Washington D.C. CBP officials and Center for Disease Control sources to confirm or deny the matter and learn what procedures were taken to protect migrants held with this man, to sanitize the holding area and to discuss the overall health risks which CBP agents there were exposed. No one from CBP nor CDC has responded at this writing.

Regardless of a readers political thoughts and leanings on immigration, public health issues such as those described above do not care if you vote red or blue. Everyone can agree U.S. Immigration problems are complex. Since current conditions have not fully motivated our legislators to action, the potential for multi-pronged contagious disease epidemic should motivate voters in upcoming state and national elections. 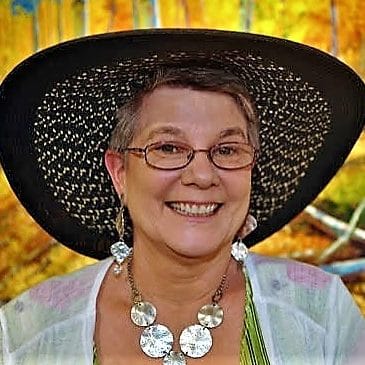