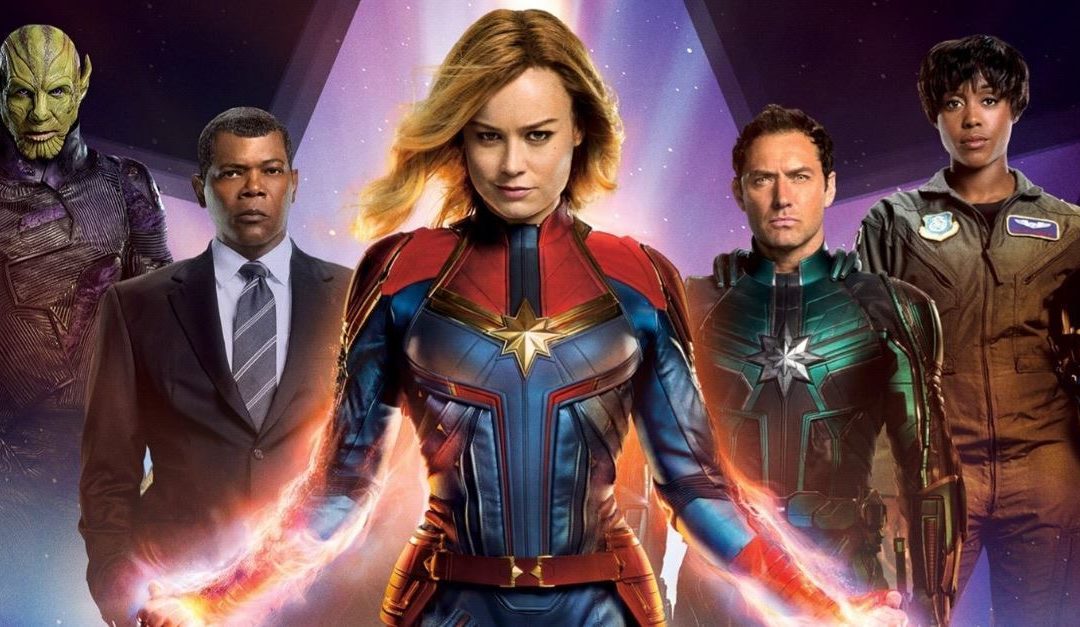 By Michael Foust of Crosswalk.com

Carol Danvers is a superhero with other-wordly superpowers. If only she could remember how she got them.  Unlike Spider-Man or Iron Man or even Captain America, Danvers doesn’t know where she was born, where she came from or how she developed her incredible skill to shoot energy projectiles from her hand. Until recently, she thought her name was Vers. She even thought she was of another race (Kree) and from another planet (Hala).

But now Danvers has crash-landed on Earth, and she’s having flashbacks to an earlier time when she may have lived on this unique rock. Perhaps she was born here, grew up here, and was trained here.  First things, first, though. Danvers is hunting for members of the Skrull race – supposedly evil creatures who are the Kree’s long-time nemesis. They’re trying to take over the galaxy and they have their own unique powers to help them: They can change shape. One second, they’re lizard-like aliens, the next second, they’re human.  There may be dozens of Skrulls hiding on Earth. Danvers is going to find them, and perhaps, discover who she is along the way, too.

The film Captain Marvel (PG-13) opens this weekend, starring Brie Larson as Danvers, Samuel L. Jackson as Nick Fury, and Ben Mendelsohn as Talos, the Skrull leader.  It is the first Marvel film to feature a lead female superhero in a movie of her own. 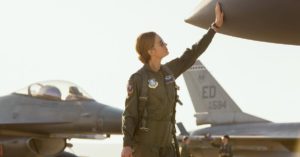 That is, if you’re OK with your daughter watching a PG-13 beat-’em-up superhero film. Captain Marvel stands out because it doesn’t objectify and sexualize its lead character. She’s not wearing a skin-revealing costume. The camera doesn’t ogle her figure. Contrast this to the Transformers series (minus Bumblebee), which focused on three things: fights, explosions and female skin. Or the Fast and Furious series, which – despite its positive messages about family – turned women into sexualized props. Even the Avengers series has a few scenes with Black Widow that cross the line. This isn’t the case with Captain Marvel, despite her form-fitting costume. Perhaps this positive change in direction is due to the film having a female director, Anna Boden, who co-directed it with Ryan Fleck. But the film gives us more than just a female lead who isn’t objectified. Carol Danvers has many positive characteristics. Speaking of that…

2. It Has a Plethora of Positive Messages

Danvers/Captain Marvel is courageous. She’s generous. She has integrity. She fights evil and stands for what’s right. She never gives up. She longs for peace. Sure, she’s void of emotion – something that critics noted after the trailer was released – but that’s due to what she was taught. Her mentor told her: “There’s nothing more dangerous to a warrior than emotion. Humor is a distraction. Anger only serves the enemy.” Yet even this has a biblical foundation: self-control is a fruit of the Spirit. (Although God wants us to laugh and be filled with joy – John 15:11.) If you’re curious, we do see Danvers smile and laugh. Meanwhile, Danvers’ interaction with the Skrulls can teach us several lessons, too: Don’t judge people by their appearance and don’t assume everything you’ve heard about a person is true.

3. It’s Not as Violent as Other Marvel Films 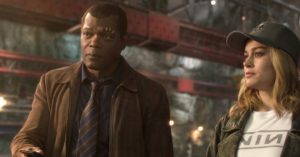 Compared to the violence in Black Panther and the Avengers series, Captain Marvel is a pillow fight. Still, it remains quite violent compared to, say, Star Wars: A New Hope. Our hero boards a bus and starts punching an elderly lady, who fights back. (The lady was Skrull.) Captain Marvel punches a middle-aged man. (He was a Skrull, too.) On multiple occasions, she takes on a dozen aliens and whips them with a series of punches, kicks and energy projectiles from her hands. We see someone shot and killed with a laser gun. We experience a space battle. We see a plane crash. We see aliens bleed blue blood. The film has about 15 coarse words. (h-ll 5, d–n 3, a– 3, s–t 2, OMG 2, b—-rds 1) but no sexuality (or romance, either). 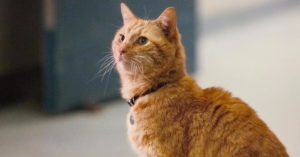 The film is set in 1995. For those of us who grew up then, it’s a nostalgic trip down memory late. Blockbuster stores. VHS tapes. Pagers. Dial-up Internet. Then there’s the music: Salt-N-Pepa’s Whatta Man. Garbage’s Only Happy When It Rains. No Doubt’s Just A Girl. (The latter is played when Captain Marvel is beating up the bad guys.) And if you leave the theater still needing more 90s nostalgia, you can visit Marvel’s official film website – Marvel.com/CaptainMarvel – which looks like a clunky Geocities webpage straight out of the 90s. It’s just as entertaining as the movie.

5. It’s a Prequel for Marvel Nuts 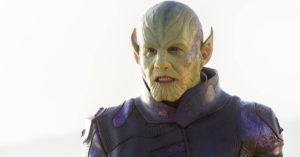 Have you ever wondered why Nick Fury wears an eyepatch? Or why the Avengers are called the Avengers? Or how the S.H.I.E.L.D. originated? Those and more significant questions about the MCU are answered in Captain Marvel, which is set prior to the Avengers films and gives the backstory that Marvel fans crave. The late Stan Lee has a cameo, and the film pays tribute to him before the film even stars. There’s also a mid-credit scene essential to the plot and a post-credit scene that is worth watching just for laughs.

Then there’s Goose the cat, who was “Chewie” in the comics and becomes the sidekick to Danvers and Fury. Goose looks like a normal feline but develops a special power that you’ve got to see to believe. For cat lovers, it’s high-caliber entertainment.

Entertainment rating: 3 out of 5 stars.

Family-friendly rating: 3 out of 5 stars.

Captain Marvel is rated PG-13 for sequences of sci-fi violence and action, and brief suggestive language.