2 Killed, 4 Injured in Shooting at the University of North Carolina at Charlotte

by Blessings Through Action | May 2, 2019 | Christian National News | 0 comments 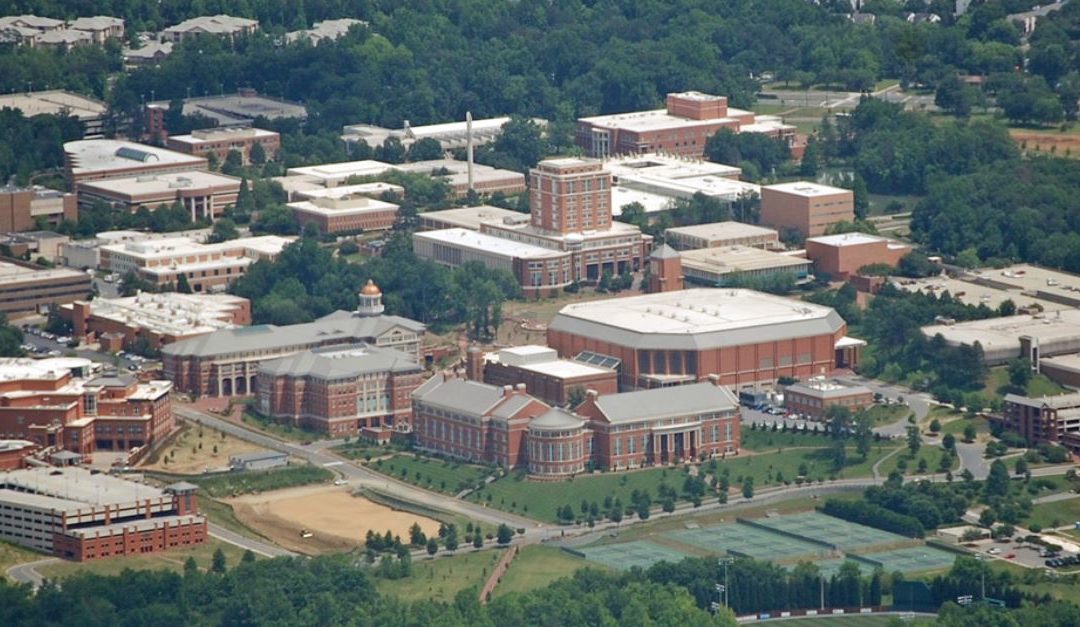 Two people were killed and four injured when a gunman opened fire at the University of North Carolina at Charlotte on Tuesday afternoon.

According to USA Today, a 22-year-old former student opened fire on the last day of classes in a classroom where students were giving presentations.

Two people were killed and four are injured, three of which are in critical condition.

According to a press release from the UNC’s chancellor, Ellis Parlier, 19, and Riley Howell, 21, were the two students killed in the shooting. Drew Pescaro, 19; Sean Dehart, 20; Emily Houpt, 23; and Rami Alramadhan, 20, are the students who were injured in the attack.

ABC News reports that the campus was placed on locked down once reports of gunfire were made. The school’s emergency management team sent out an alert via Twitter saying, “Shots reported near kennedy. Run, Hide, Fight. Secure yourself immediately.”

The school was placed on lockdown for several hours as law enforcement worked to secure the campus.

According to ABC News, Police were able to respond quickly to reports of shots being fired, as they were already on campus preparing for a concert with rapper Waka Flaka Flame.

The outlet reports that police were able to disarm and apprehend the shooter. The shooters motive is yet to be identified and reportedly the gunman did not say anything to officers as he was arrested. Some media outlets are reporting, however, that as he was being escorted to a squad car, the 22-year-old turned to camera crews on the scene and smiled.

The shooter is set to appear before court for the first time on Thursday and final exams, which were scheduled to begin on Thursday, have been canceled.