Most Churches Plan for Potential Gunman, Divided Over Armed Congregants 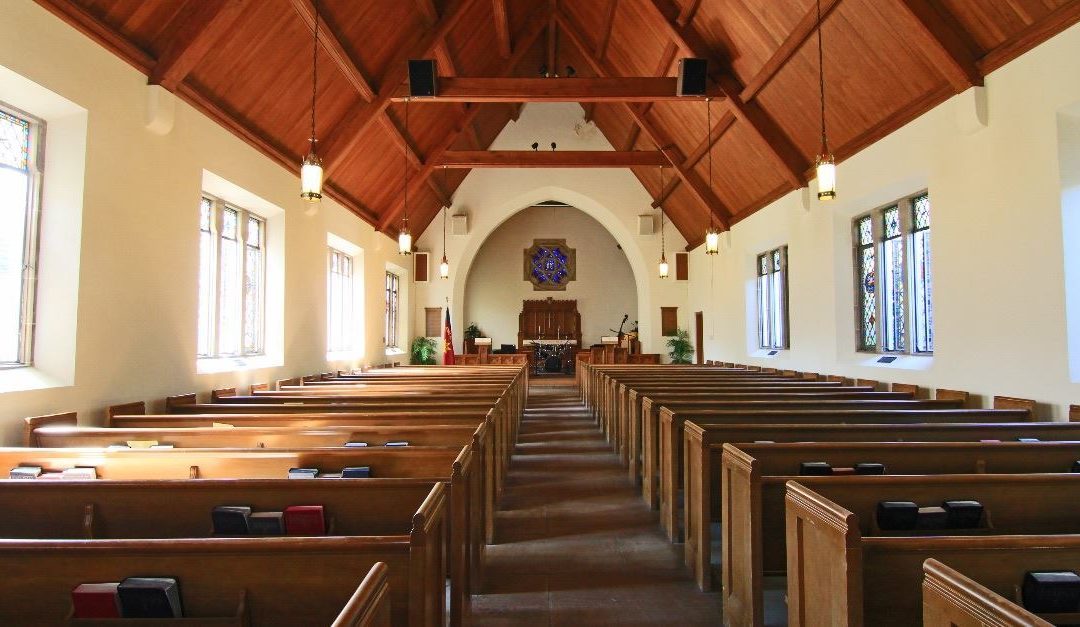 In the aftermath of several high-profile church shootings, most Protestant pastors say their congregations have taken some precautions to protect those in attendance. Since 2000, 19 fatal shootings have taken place at Christian churches, while gunmen have also taken lives at other religious sites like Jewish synagogues, a Sikh temple and an Amish school.

Around 4 in 5 Protestant pastors (80%) say their church has some type of security measure in place when they gather for worship, according to a survey from Nashville-based LifeWayResearch. “Churches are some of the most common gatherings in any community, and that makes them targets,” said Scott McConnell, executive director of LifeWay Research. “Most churches understand this and have responded in some way.”

The most common form of preparation is making an intentional plan. Almost 2 in 3 pastors (62%) say their church has an intentional plan for an active shooter situation. The more people who show up to worship services each week, the more likely the church is to have made plans for a potential gunman.

African American pastors (47%) and pastors of other ethnicities (46%) are almost twice as likely as white pastors (25%) to take this step. The question of guns in church is very much a live debate among pastors, as close to half of pastors (45%) say part of their security measures include having armed church members. Combining this with the percentages who say they have uniformed police officers or armed security personnel on site, 51% intentionally have firearms at their worship services as part of their security measures.

More than a quarter (27%) have a no-firearms policy for the building where they meet and 3% have metal detectors at entrances to screen for weapons.
African American pastors are the most likely to implement these strategies, with 50% saying they have a no-firearms policy and 8% deploying metal detectors.
Almost 1 in 5 pastors (18%) say their church has taken none of the precautions asked about in the survey, while 2% aren’t sure.

“While methods vary, most churches start with the resources they have to prepare for what they hope will never happen,” said McConnell. “With planning, a church can be prepared without being distracted or paralyzed by the threat. Pastors are trying to balance two responsibilities—protect those on the inside, while being as welcoming as possible to those on the outside.”

In the survey, which took place prior to the West Freeway Church of Christ shooting in December 2019, close to a quarter of Protestant pastors (23%) say they have armed private security on site. Additionally, 6% say they have uniformed police officers on site as an added security measure.
For the vast majority of churchgoers (73%), the presence of a uniformed policeman or security guard at church makes them feel safer, with 37% saying they feel much safer.

Those who attend such churches are also the most likely to say seeing police officers and security guards at church make them feel safer (83%). “Any organization that has relatively large gatherings of people has a responsibility for the safety of those gathered,” said McConnell. “In considering security, church leaders have to consider methods, costs, risks and how those safety measures potentially impact their ministry.”

Aaron Earls is a writer for LifeWay Christian Resources. For more information visit LifeWayResearch.com or view the full pastors report and churchgoers report.